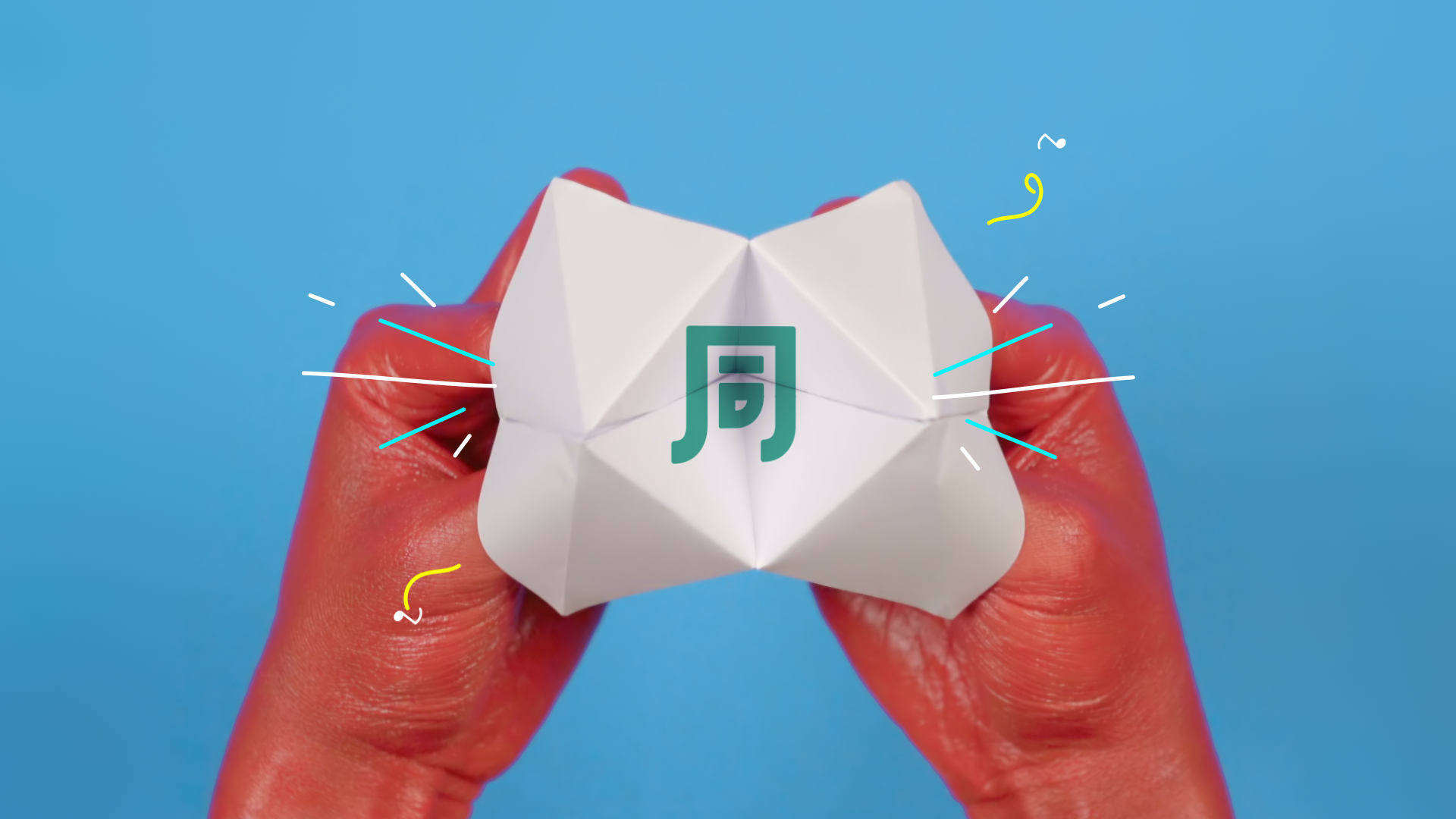 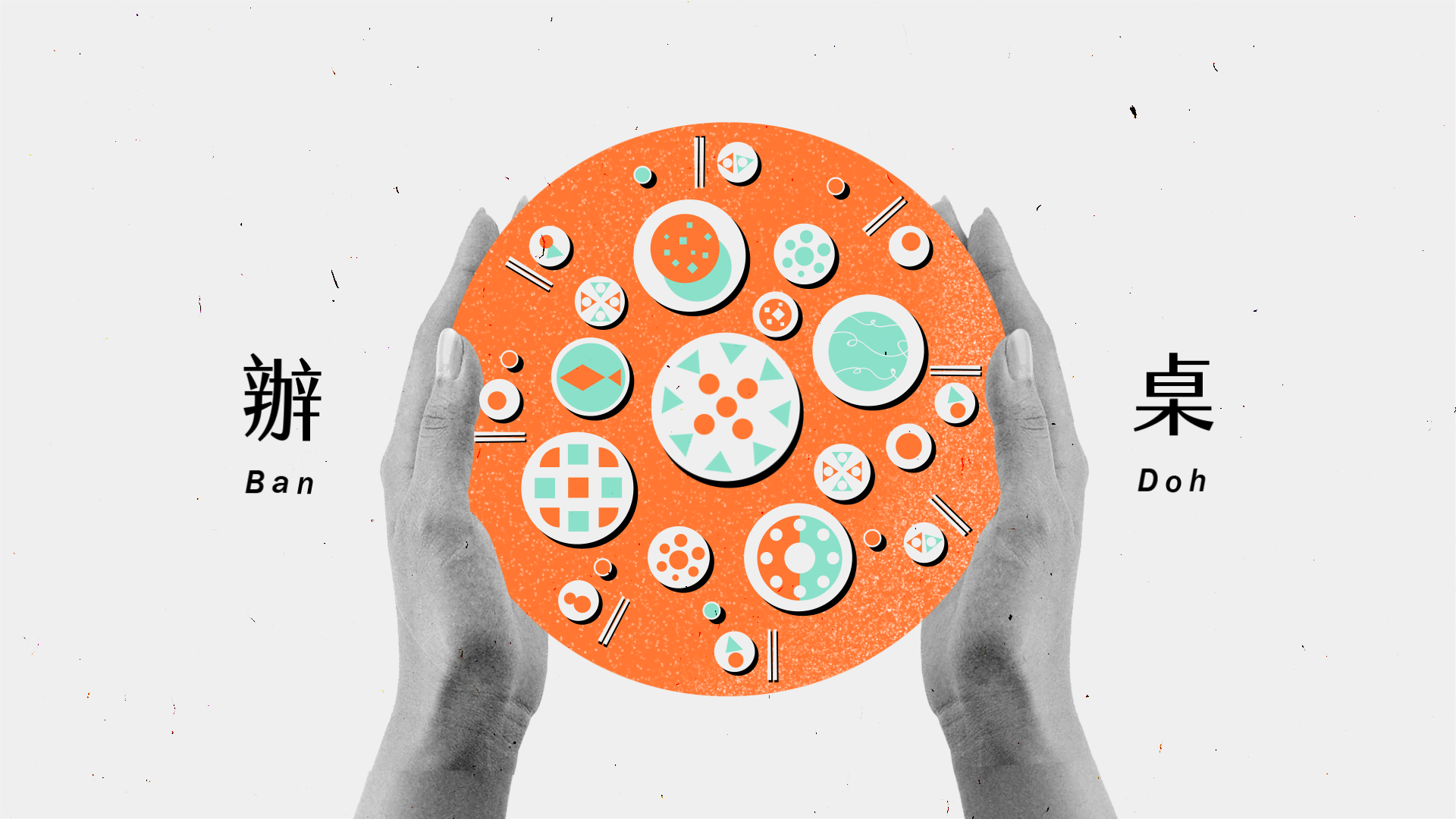 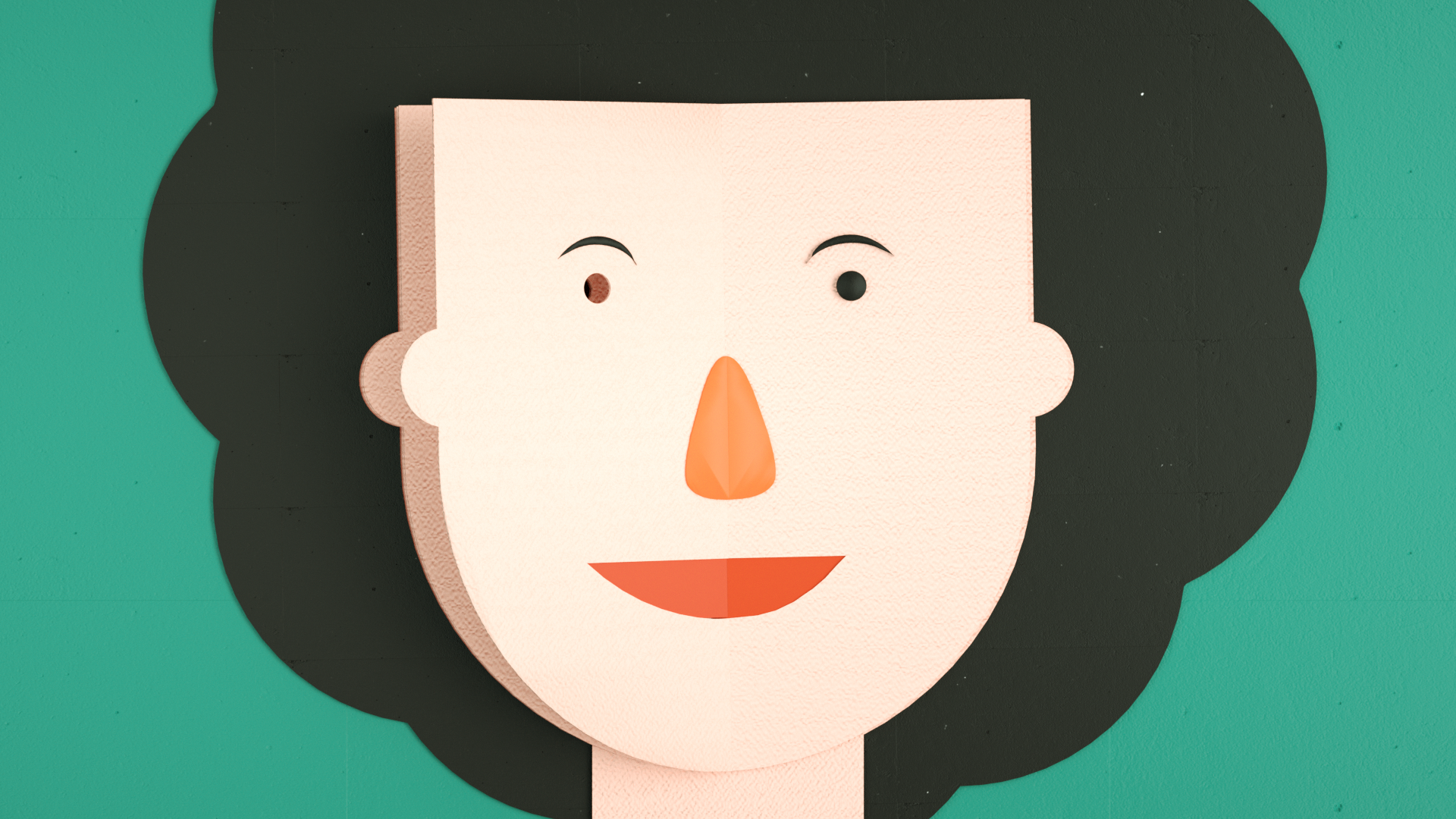 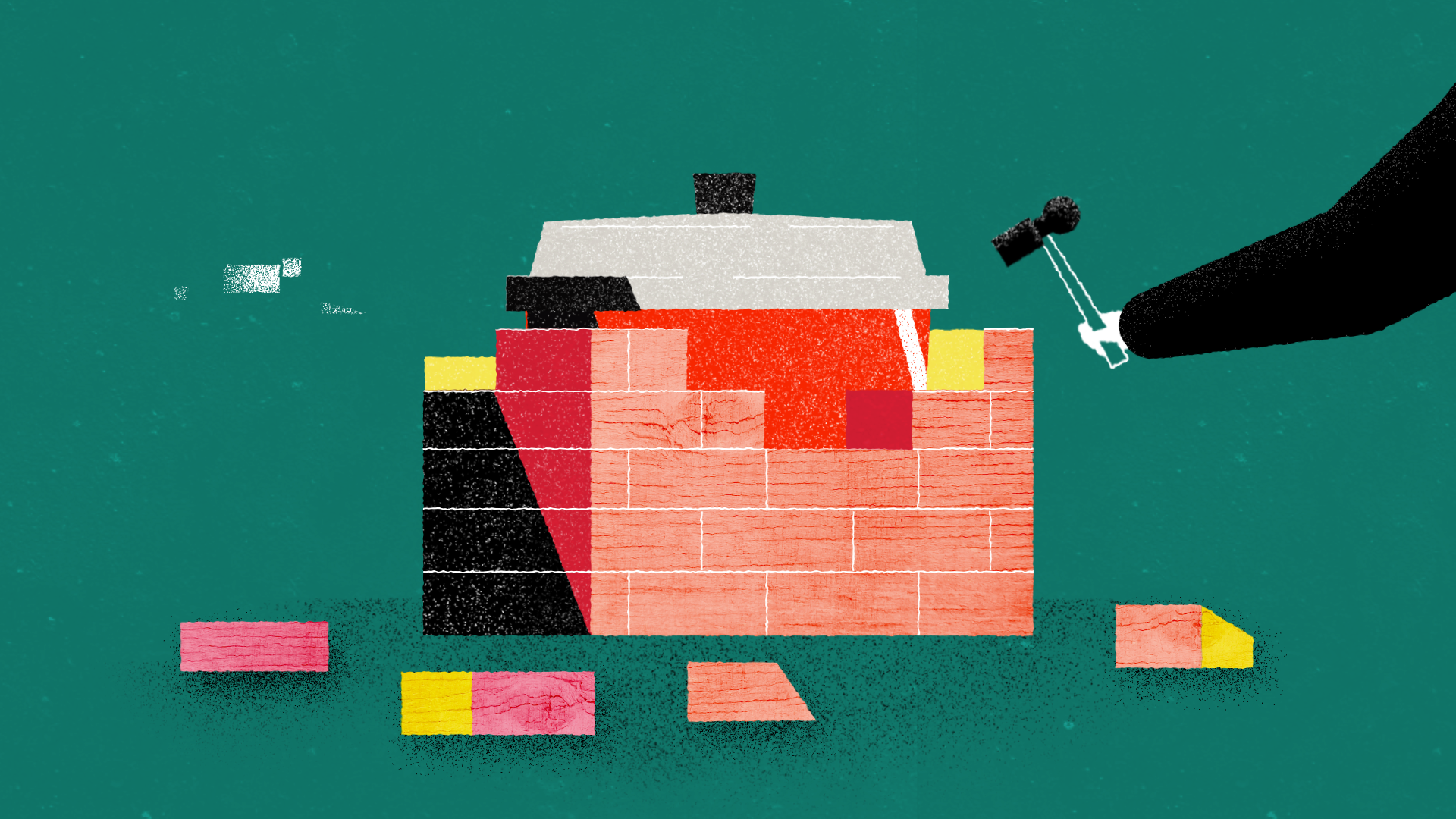 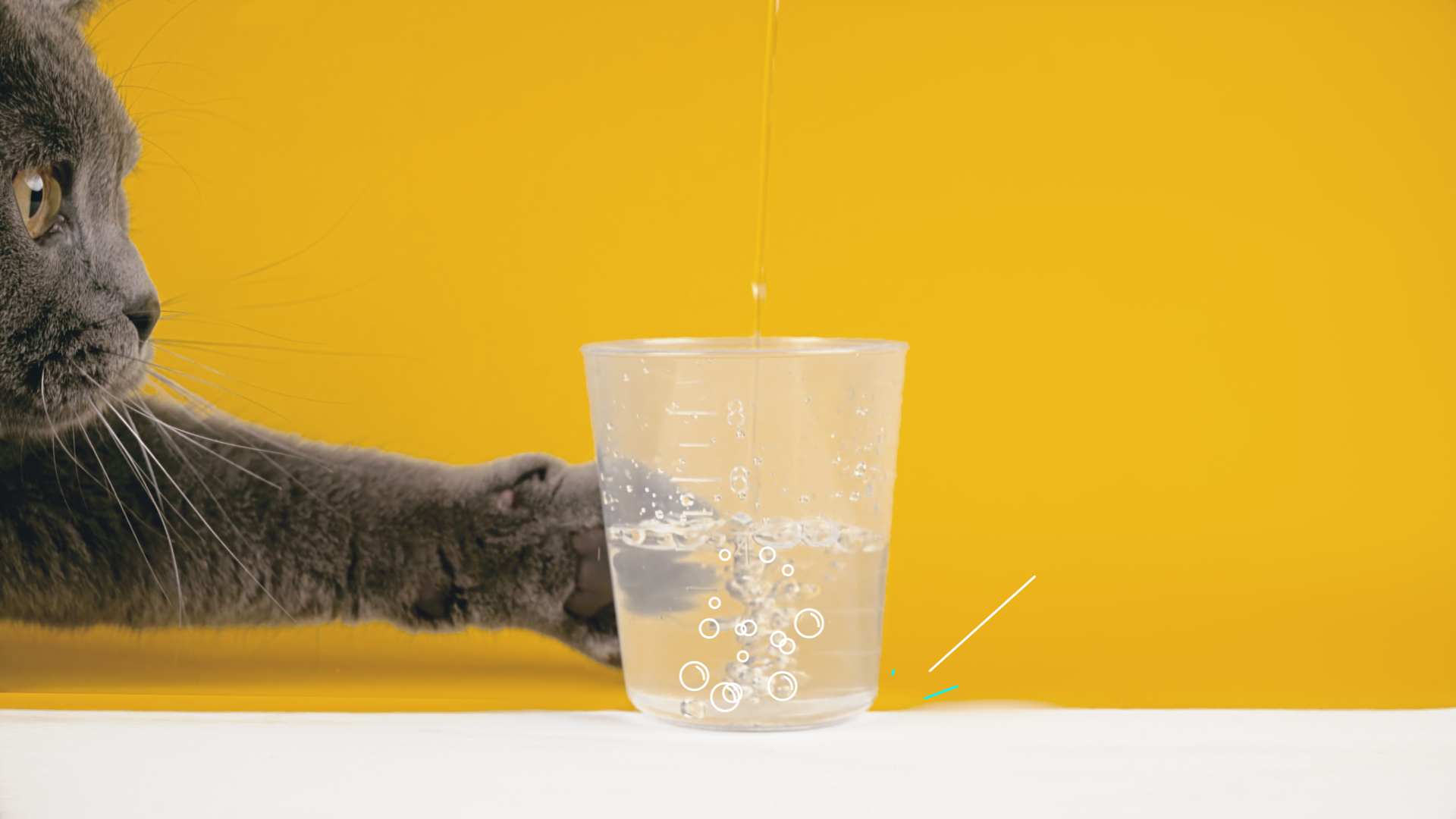 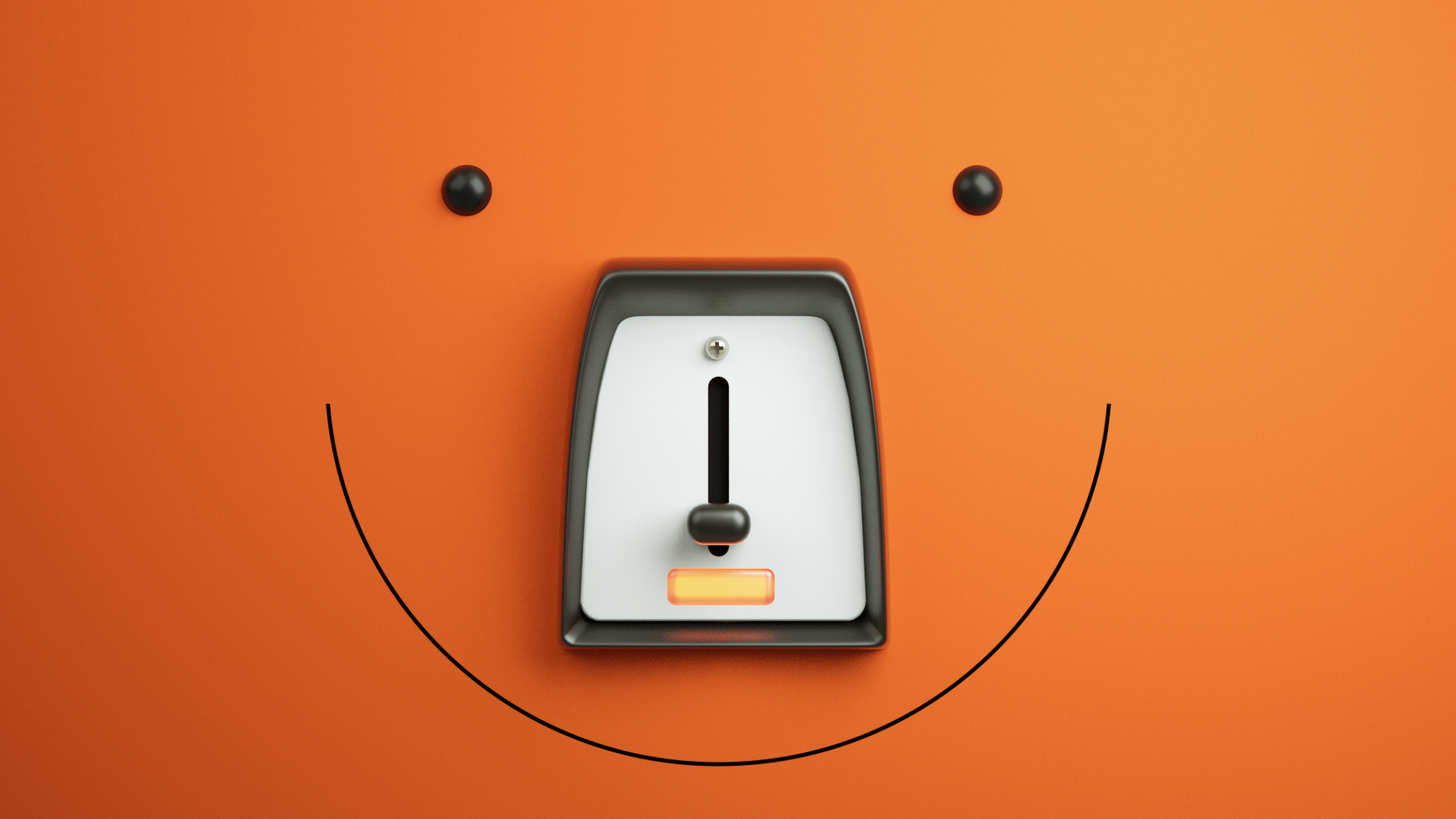 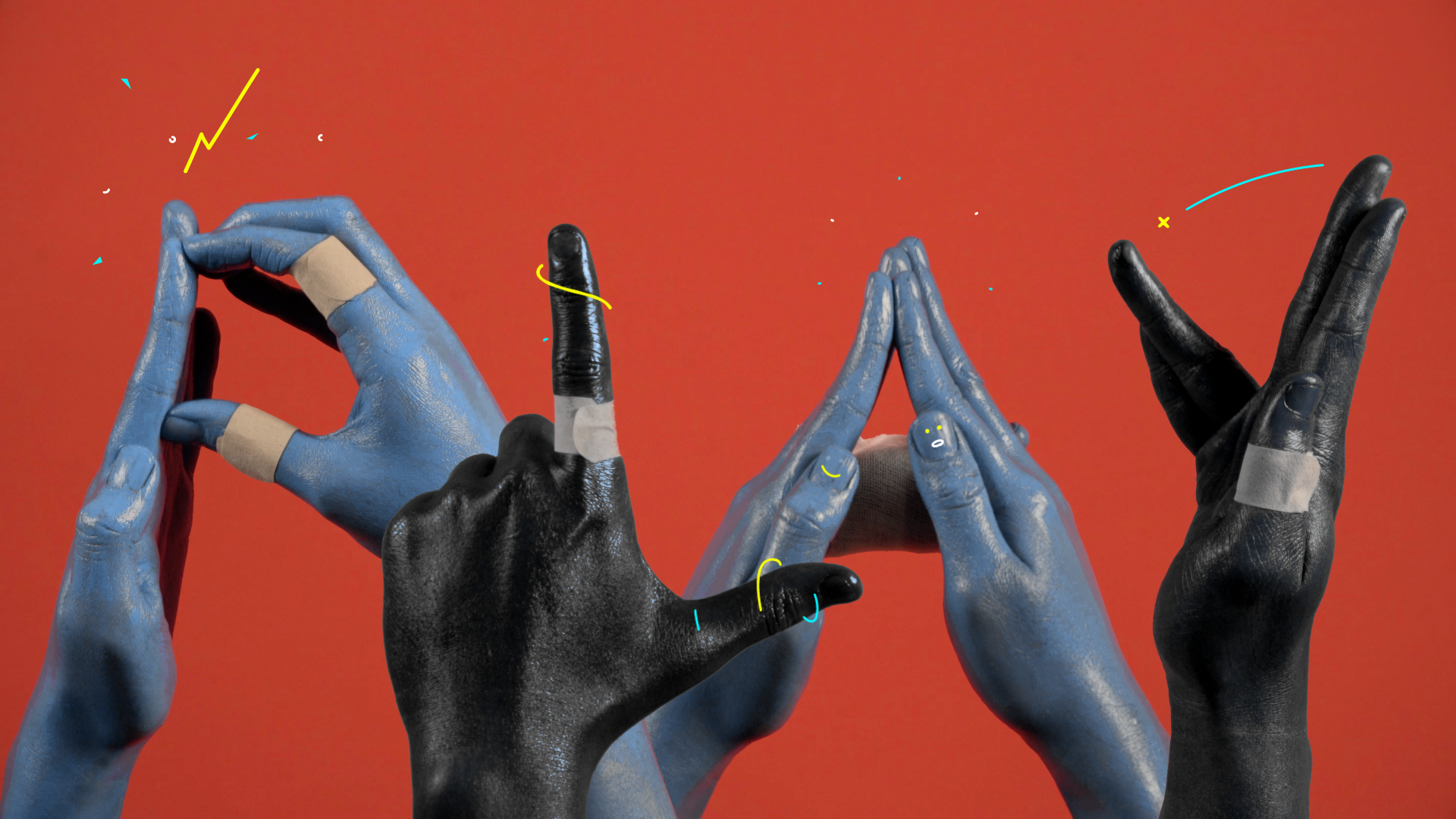 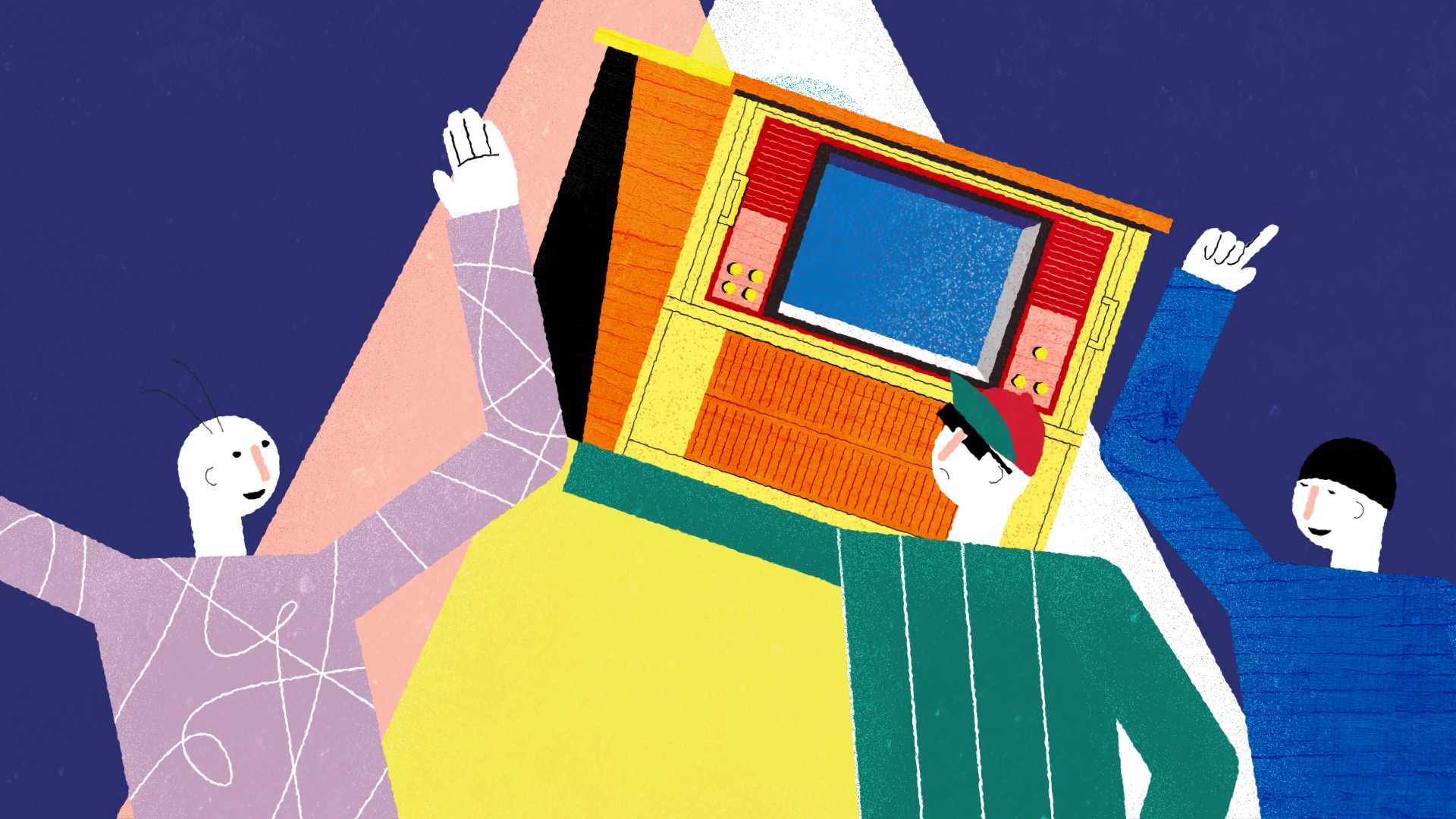 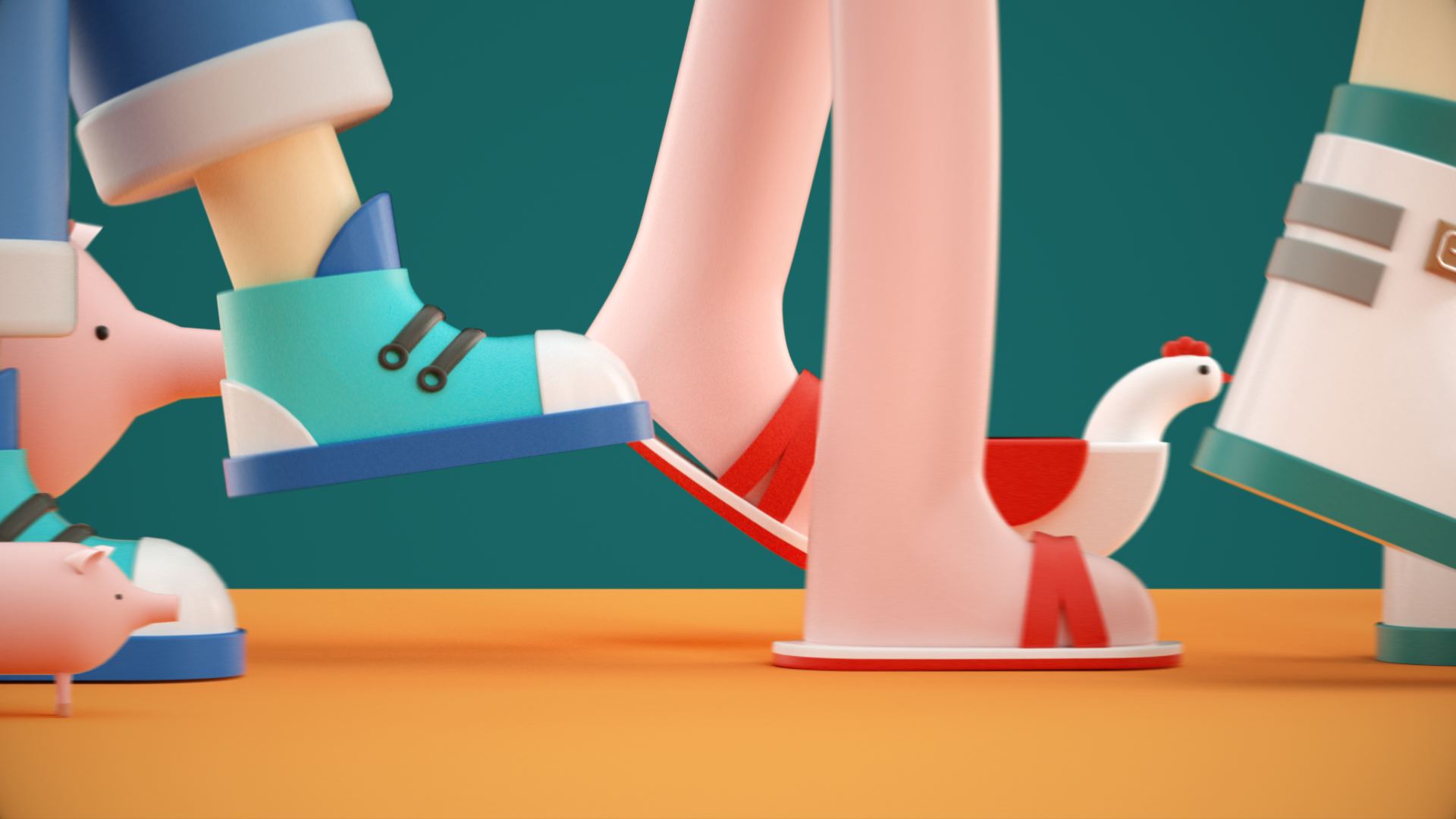 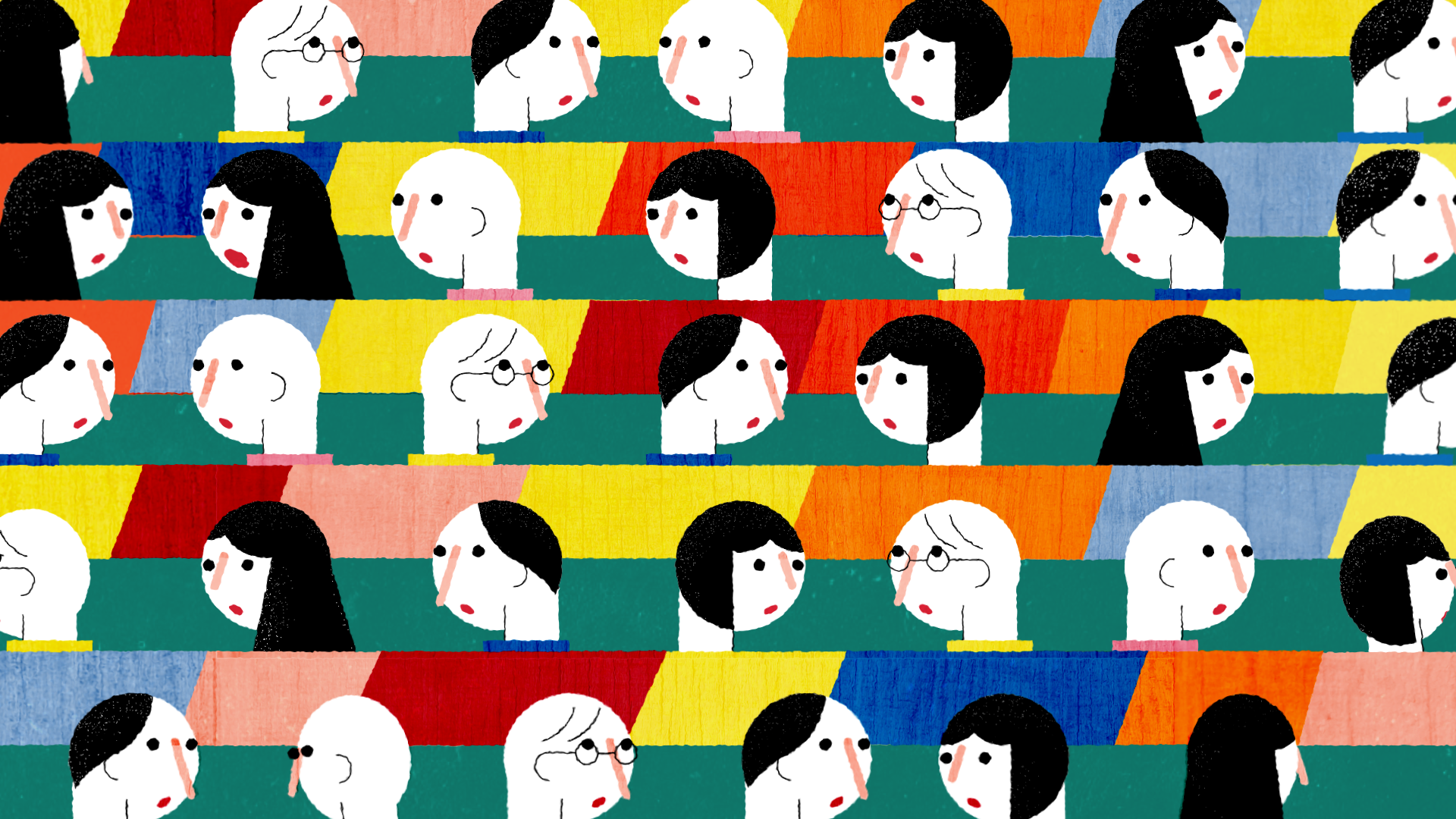 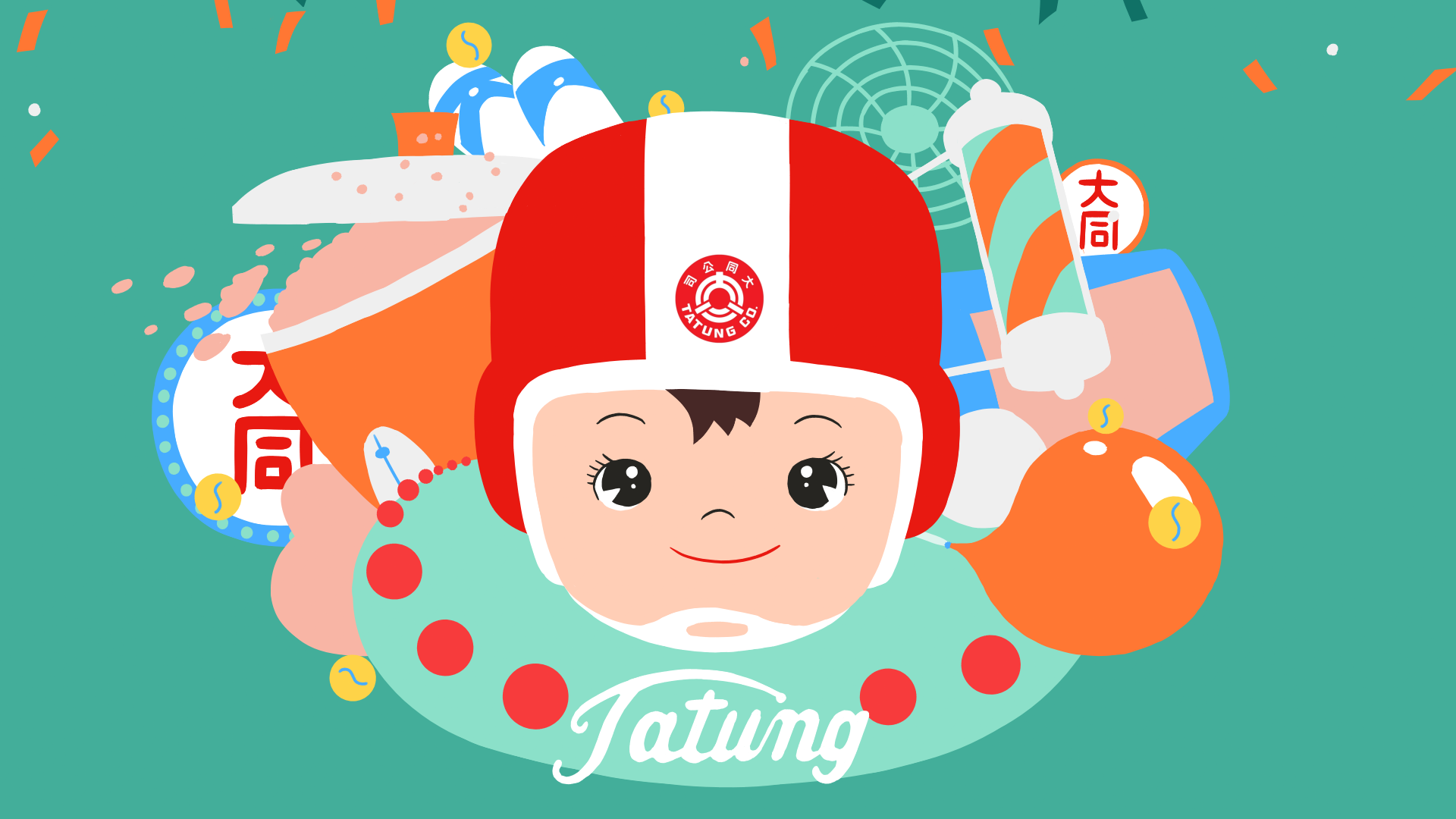 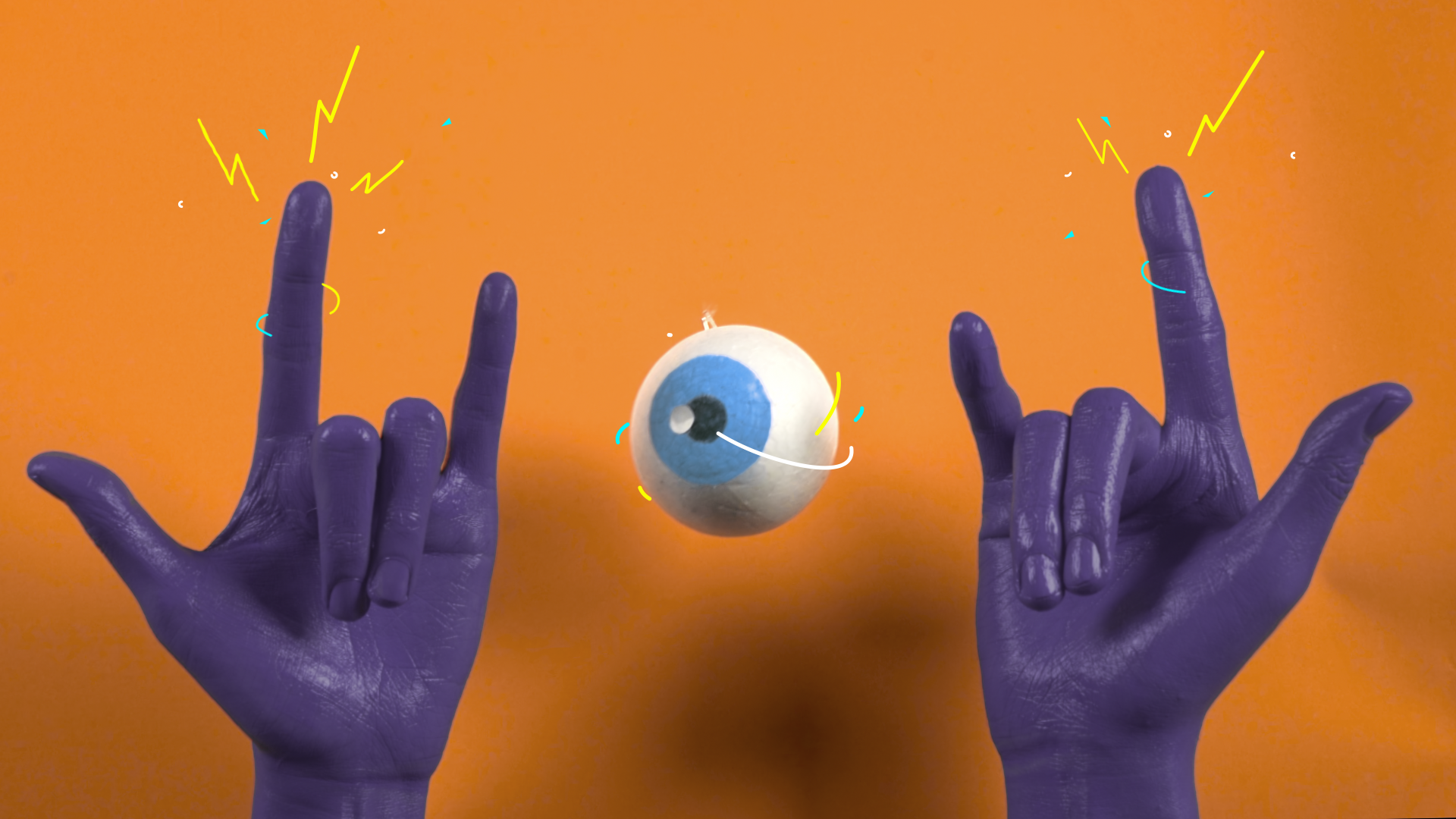 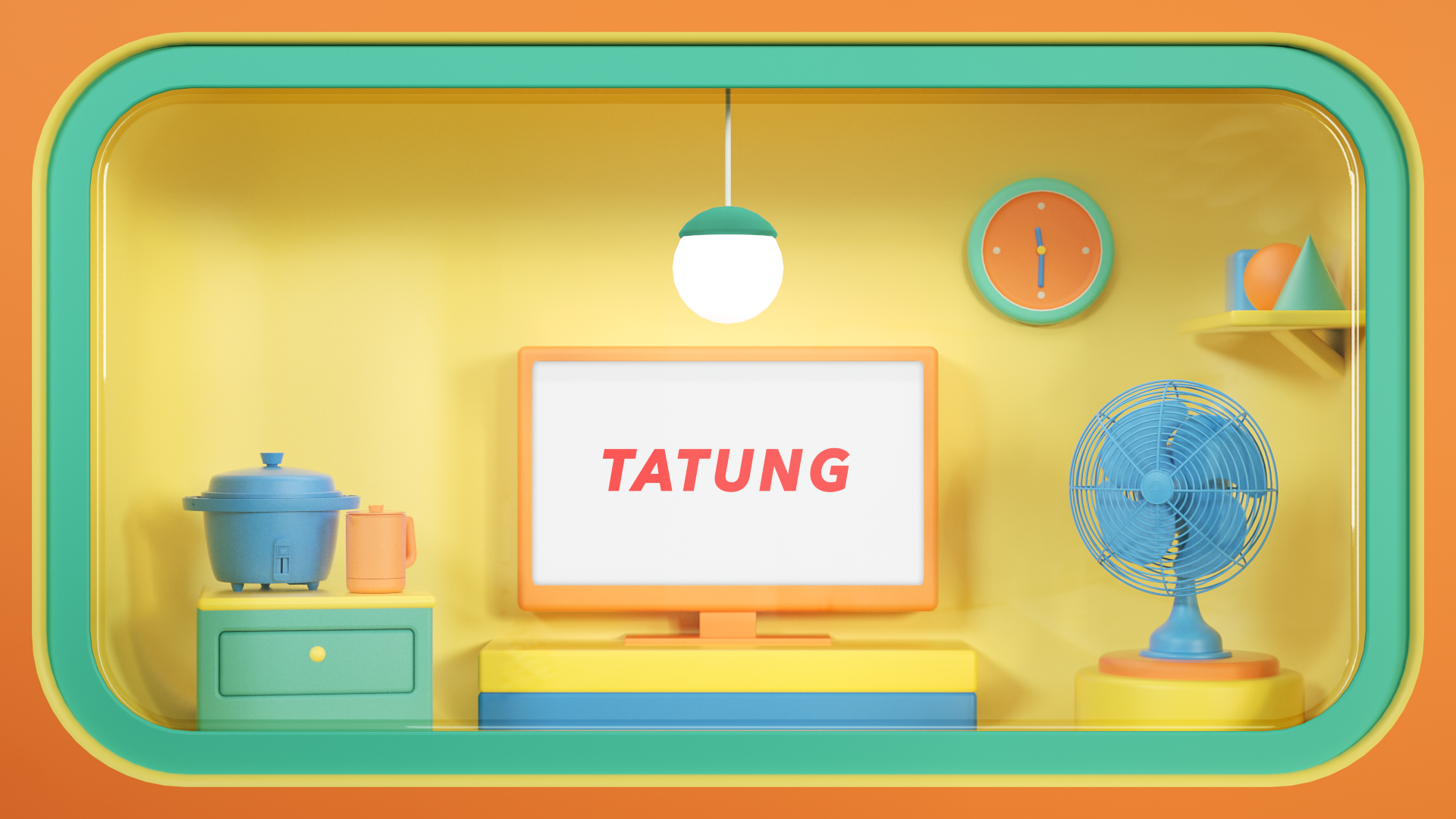 To celebrate the 100th anniversary of renowned home appliances company "Tatung," Bito uses several visual styles and eye-catching technique of animation to enrich Tatung's golden era in global market.
Tatung is an electronic appliance company of Taiwan. The company's mascot Tatung Baby and its theme song arouse nostalgia for many Taiwanese. 2018 is the company's 100th anniversary, and it picked us to create a brand image film that can replace people's old perception with a younger image. Thus, we specially made a Chinese rap BGM with part of lyrics from its theme song, showing that old and new elements can head for the future together. The market hit a Tatung boom as the film released. The film makes Taiwanese recall the wonderful era made by Tatung's products and promise the company a new era towards future market​​​​​​​
BEHIND THE SCENES 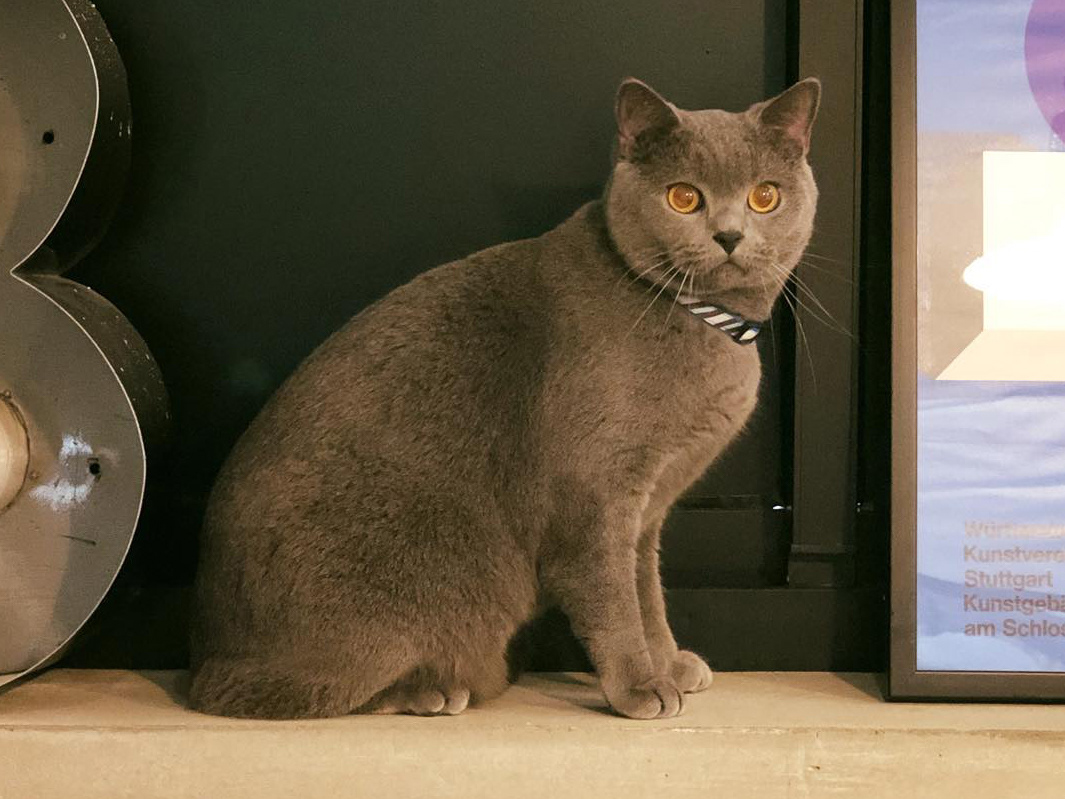 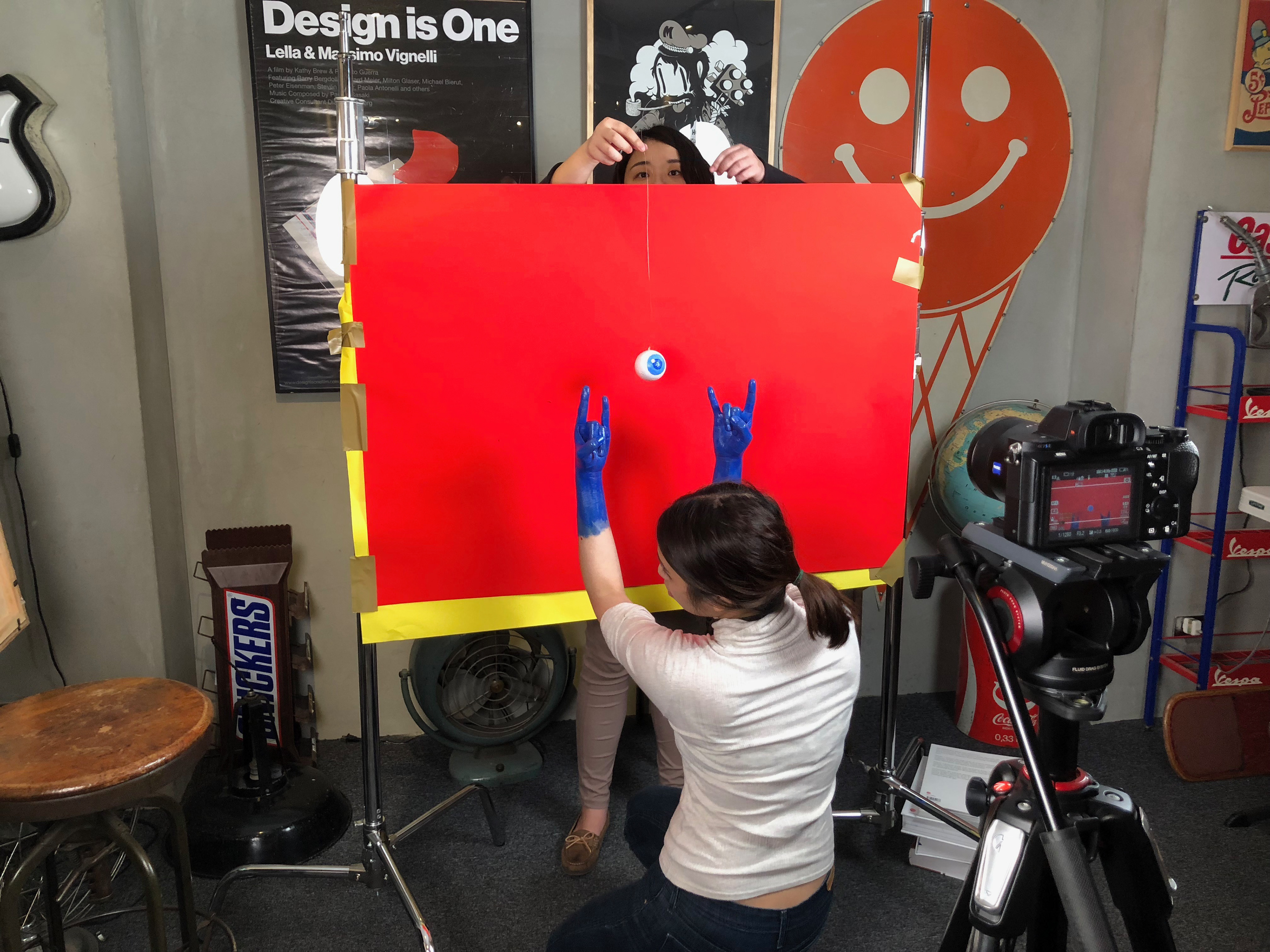 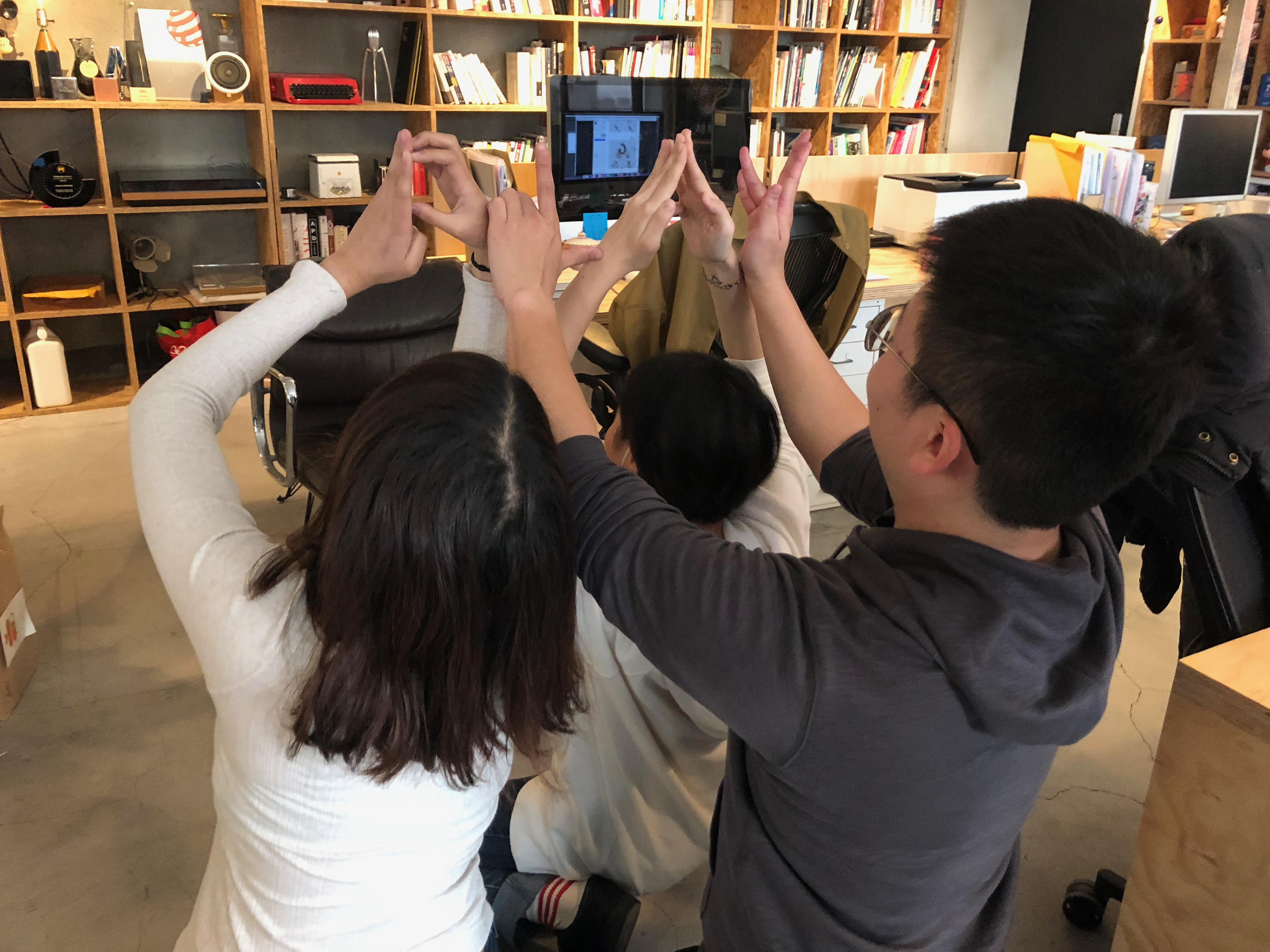 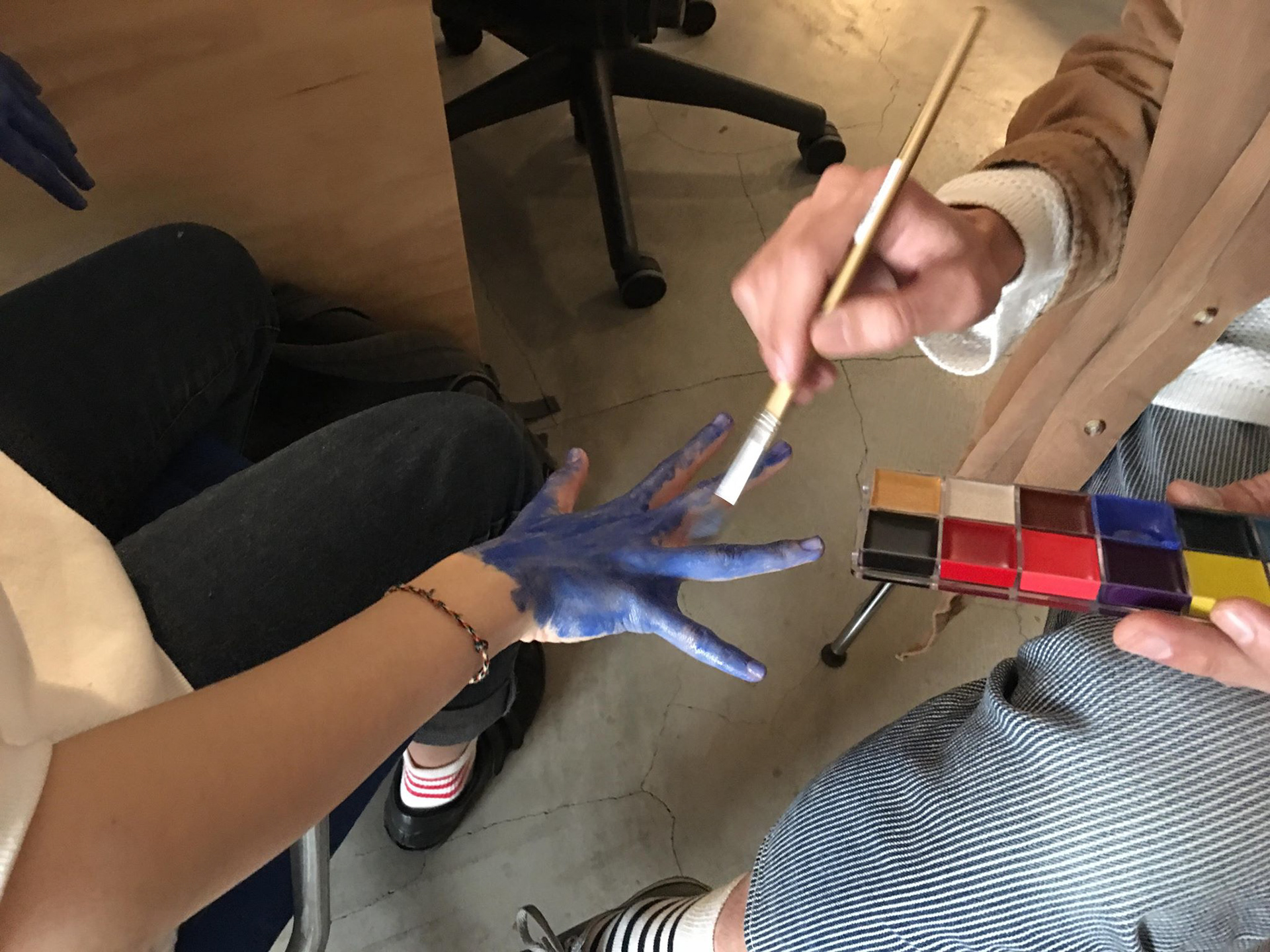 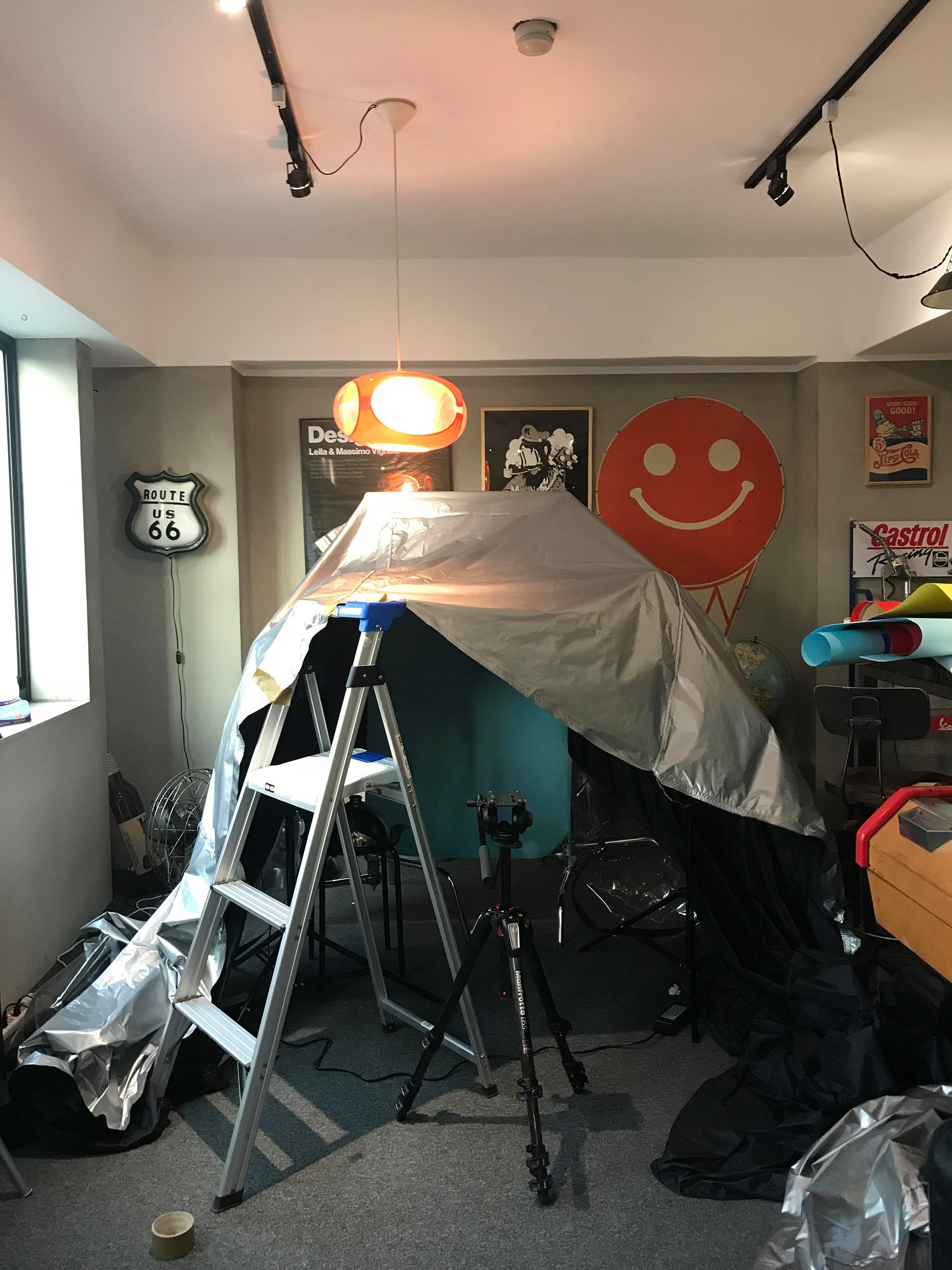 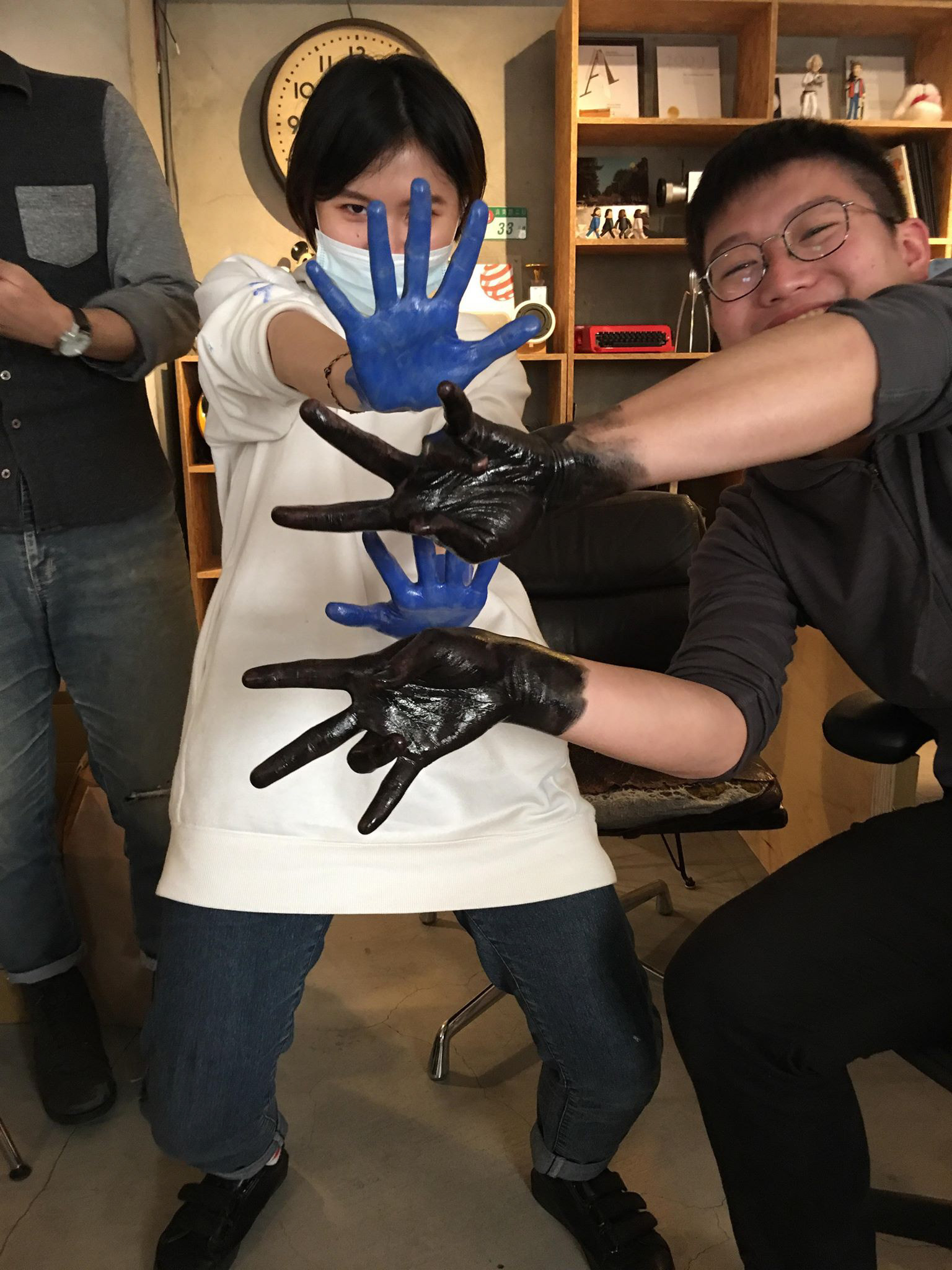